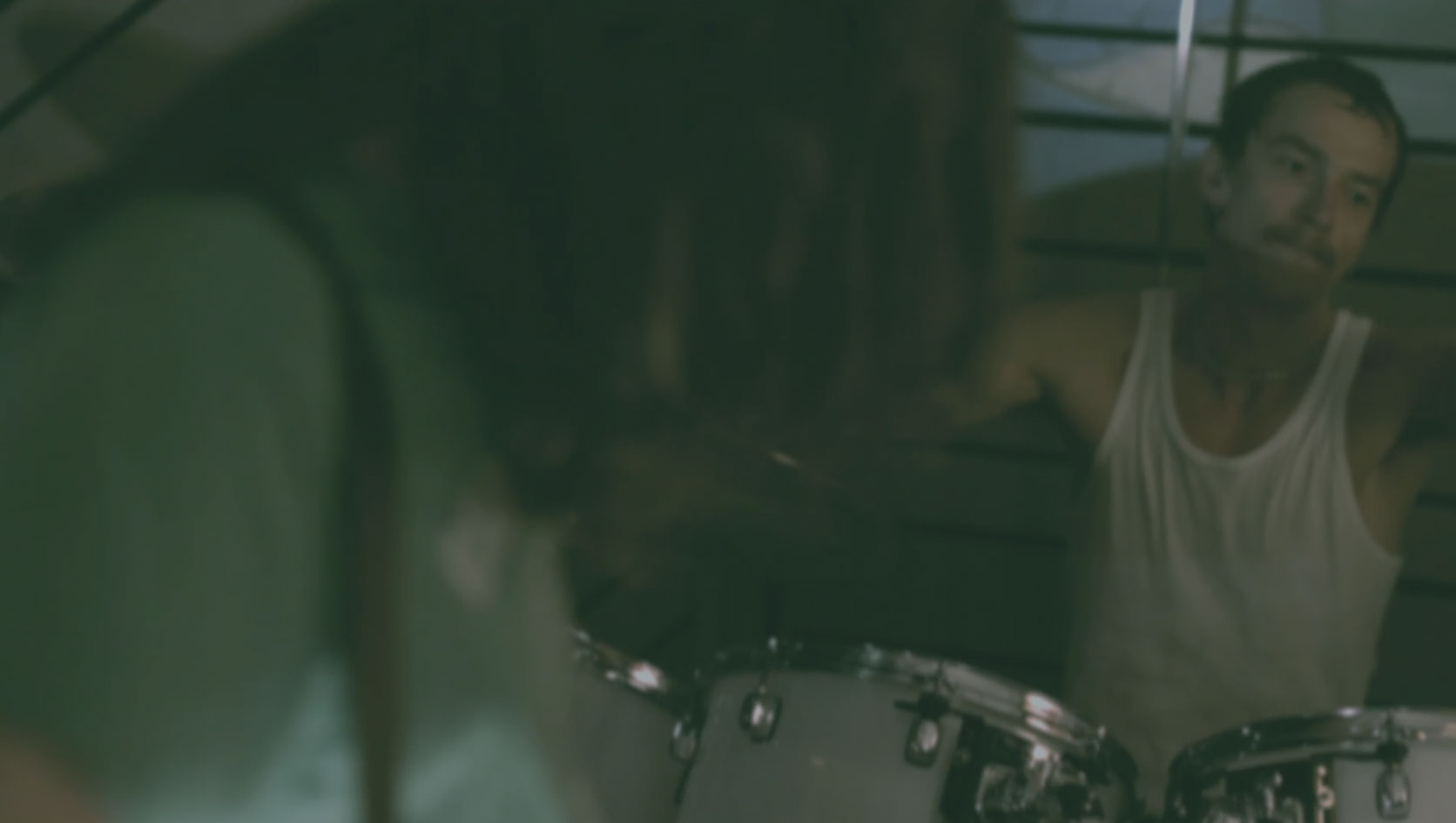 The lastest step on the road to world domination!

This week we came to learn that our international fanbase is growing in numbers and that world domination now seems inevitable.

Recent reports show that Behind The Sun is doing better than any other Motorpsycho release on the German and Italian charts. Stickman reported a #53 on the German charts and Self could tell us that we have managed to get to #63 on the Italian charts. The numbers may not seem like all that much but it’s actually a pretty big deal. Danke schön + Grazie, psychonauts!