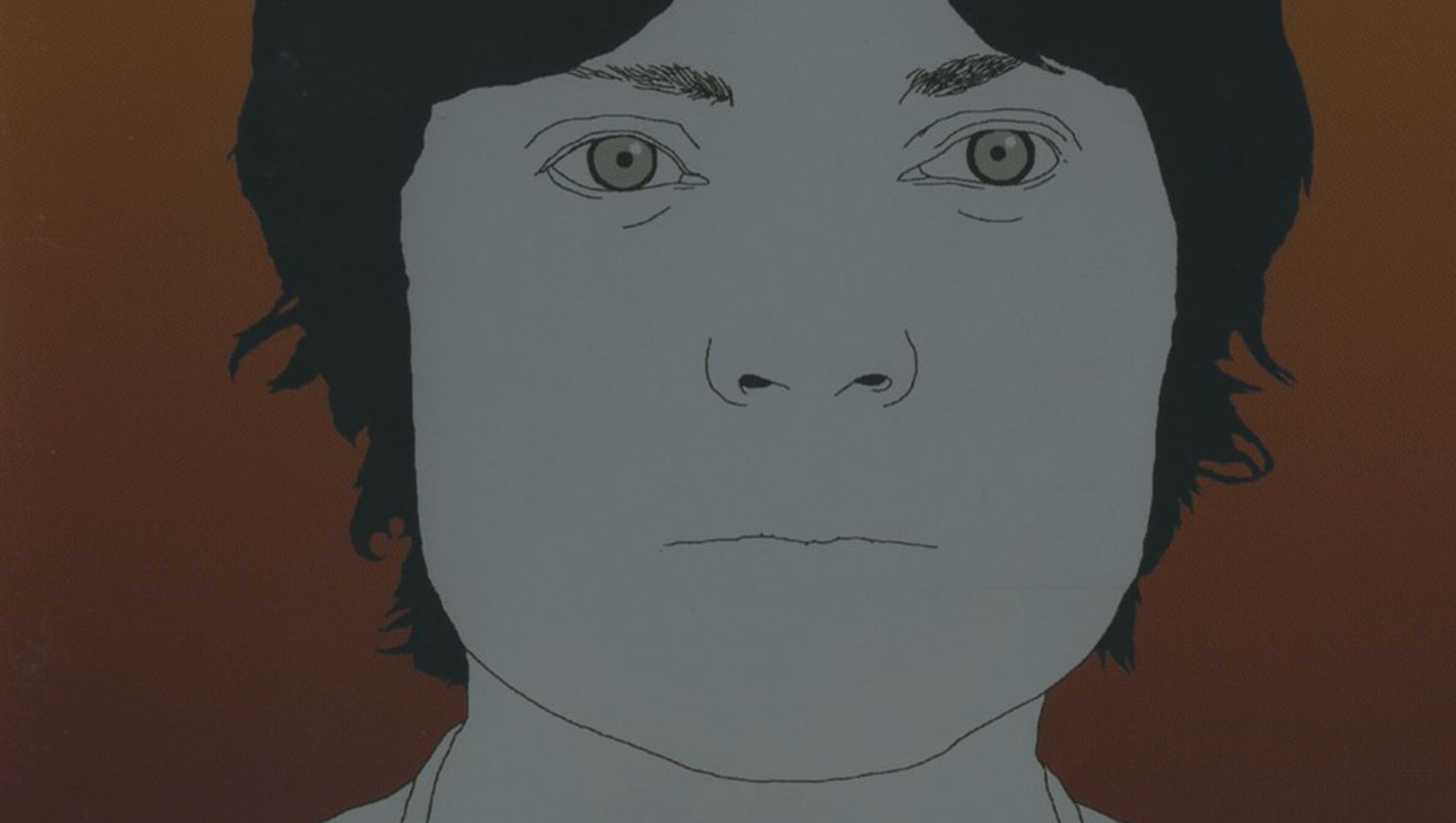 In a week, on July 31st, we are staging the one and only performance of a new work called ‘En konsert for folk flest’ (‘A consert for most people’) in the Nidaros cathedral  in our hometown Trondheim.

Comissioned by Olavsfestdagene and sung entirely in Norwegian, this is our first foray into the art of Norwegian lyric writing, and although we’ve had help from author Johan Harstad to refine and sharpen these lyrics, we are scared shitless!
Still: from the beginning of this project we’ve felt the need to do this properly, and when the OFD presented “folk” (‘people’) as the theme for this year’s festival, we thought it would be fun to have a closer look at this by utilizing that entirely political entity “folk flest”. Meaning ‘most people’ or ‘the general public’, this phrase has been used by all politicians in Norway – and probably everywhere else for that matter – over the last few decades as a marker signaling who they all claim to speak for. Along with most people we find this obnoxious and wrong – our ruling party currently has less than 30% in the polls, and can by no means whatsoever be said to represent ‘folk flest’ – so being the cheeky bastards we are, we figured we’d hijack the term and tweak it a bit to make it ours instead. It is after all the job of the arts to mirror the society it comes from and we thought this was a good oportunity to use it to have a closer look at who we Norwegians are as a nation and as a people: what it is that makes us who we are and finally what we may actually have in common.
I’m sure you’ll all agree that Motorpsycho has as much a right to this term as any political party: we stand for something (y’all know what!), we have sold more concert tickets and albums than they have, and we figure we are just as good at make believe as they are…
To do this in english would be a bit on the absurd side even for us, so here we are!

For this concert, we are joined by our co-writer Ståle Storløkken at the Steinmeyer organ as well as the 24 piece chamber choir Kammerkoret Aurum and our old friends Ole Henrik ‘Ohm’ Moe and Kari Rønnekleiv on strings. Pekka Stokke is doing the visuals, and we garantee an absolute feast for both the ears and the eyes! None more big and none more black, this is a unique performance unlike anything we’ve ever tried to get away with, and it promises to be a complete mindfuck. Catch it if you have the chance!