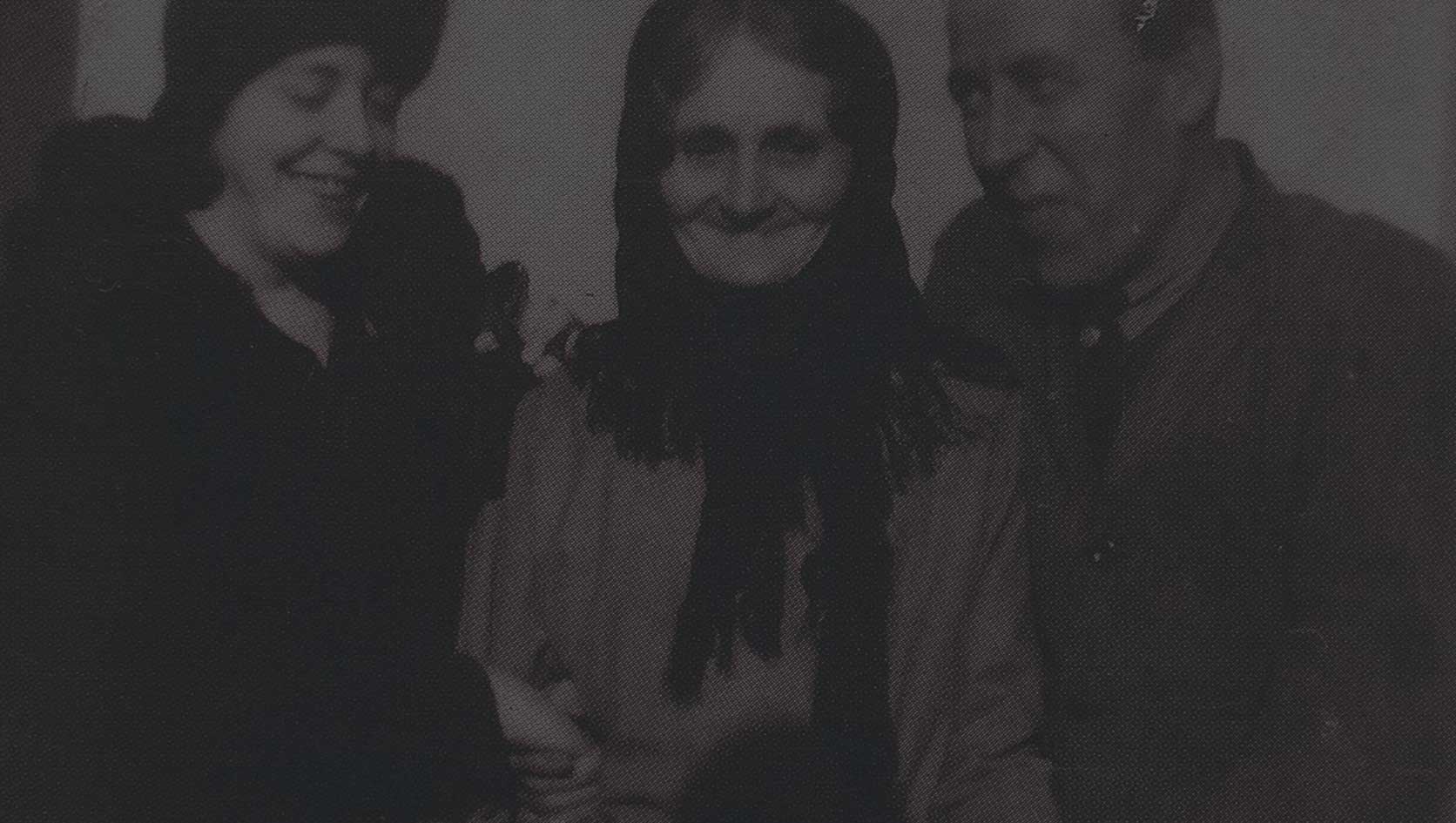 First of all we want to thank everyone who made it to the Teknisk Museum show for helping make it such an unforgetable evening – it was really, really an astonishing experience for all of us on stage, and it seemed like y’all dug it too! Big thanks also to the people there who instigated this and invited us to compose this work – we are honored and humbled by the trust they showed us, and hope we didn’t disappoint anybody when it turned out the way it did! We liked how it ended up a lot, and at the moment we’re contemplating how to go about getting it recorded. Like always however, time and calendars and finances and so forth conspire against us, so we’ll see how it pans out …but watch this space for further updates!

Today Snah and I finished packing the final Fragments, and will be shipping them tomorrow. We hope that they all reach you in time for x-mas, and that you’ll enjoy playing the hell out of it over the holidays! Feel free to tell us if and how you liked this project, what you’ve dug and what you’ve hated about it, what we did wrong and what we should do to improve the next project – we want to get this right the next time and need your feedback to improve!

Under is a ‘how-to’-video that Håvard put together for us, just in case y’all are just as stupid as we are and don’t understand how it all fits together!

We also finally got a hold of the last remaining copies of the Sorgenfri magazine with the Toys 7” single and Trondheim music compilation CD. The issue almost sold out completly, but we managed to get our hands on around 100 copies of it, so we’ll have them for sale in the webshop any day now. It’s first come – first served, so keep your eyes peeled if you still need a copy! To avoid any more record-collector bullshit prices and hoarding by the ‘pros’ out there, these are also only one-per-person just like the Motorpnakotic Fragments. We’re including an extra copy of the magazine in the shipment so you will be able to cut’n’glue your own cover without any problems (the glue they used to mount the singles on the magazine is extremely hard core and quite a few issues were damaged when punters tore the singles out, making it impossible to ‘do’ the cover properly). The shipping will make it cost a little extra, but we’re not trying to rip anyone off here so the price should be pretty fair!

We’re also giving Toys the song to Visions magazine in Germany for their ‘end-of-the-year’ round up covermount CD, so if you live over there you should easily be able to get a copy of it!

Oh – Demon box will be out again on Friday! I’ve seen the vinyl, and it looks even better than the original! I hope the CD box is up to scratch too – The TM & Blissard boxes surely were! – so thumbs crossed. I don’t think you’ll have too many beefs regarding the musical content tho’ – there are some real goodies included this time around!

Stickman is not in on this one due to some contractual stuff, so RuneGrammofon is doing this worldwide. I dunno how that will influence the distribution in the territories that Stickman usually handles, but I hope you’ll all be able to find it without too much hassle! (We’ll get copies of these for the webshop eventually too, but waiting for that to happen is not adviced for the impatient among you!)

For those of you who still haven’t seen enough of our ugly mugs this year, there might still be a (very) few tickets left for our December x-mas special at Byscenen in Trondheim on the 13th. Reine will be there too, and we’ll try to play a few of the Fragment-songs as well as a bunch of others from our back pages. The Pink Moon will play support, so put yr rock’n’roll boots on and come along for what should be a great night!