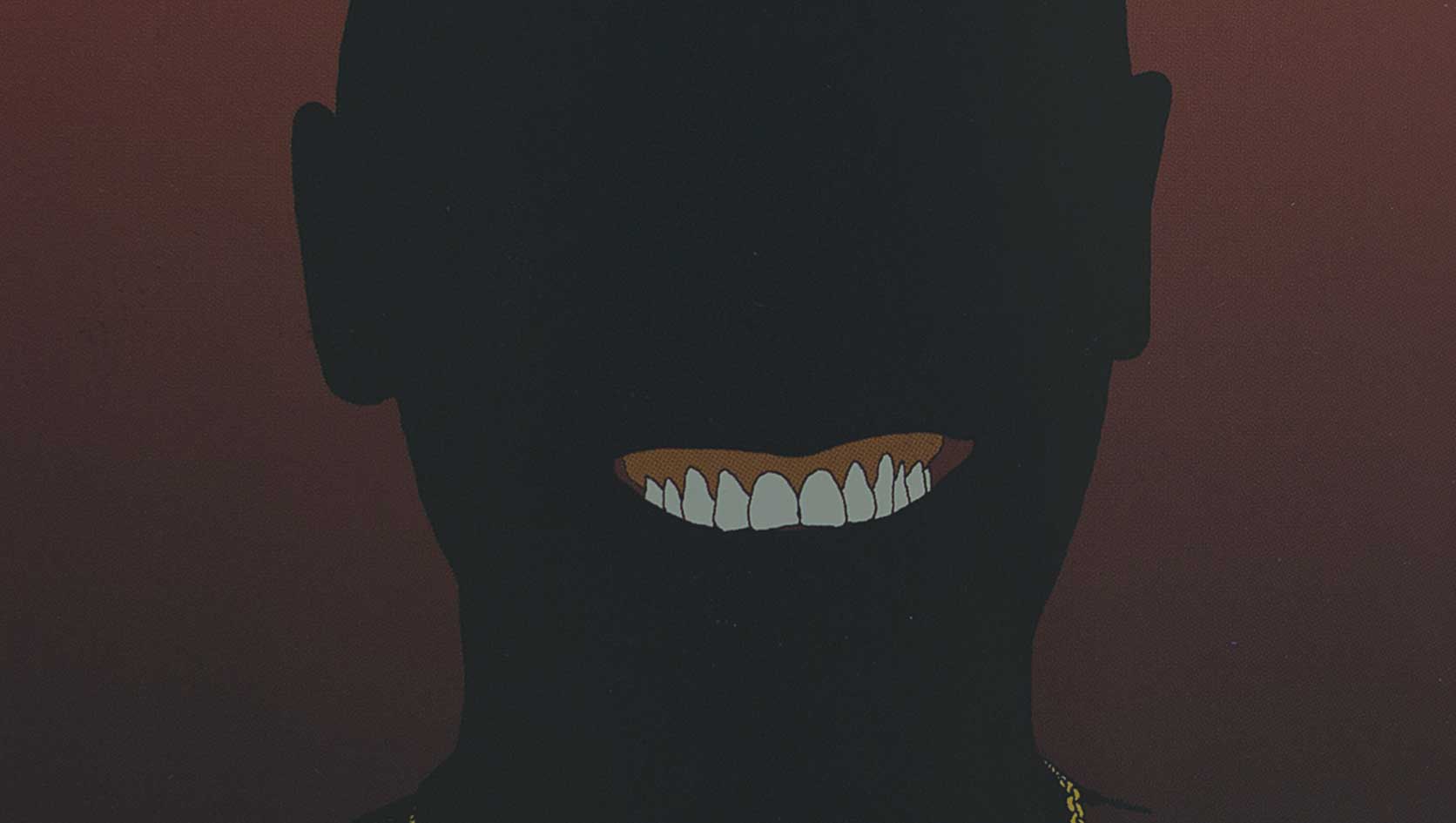 15 writers trying to reveal the mysteries of Motorpsycho

On October 16th this new book about Motorpsycho will be released. The first 500 of a 1000 numbered books can be preordered now on newjelly.com. The remaining 500 will be sold at the Motorpsycho exhibition on the Rockheim museum in Trondheim. The exhibition opens October 16th. 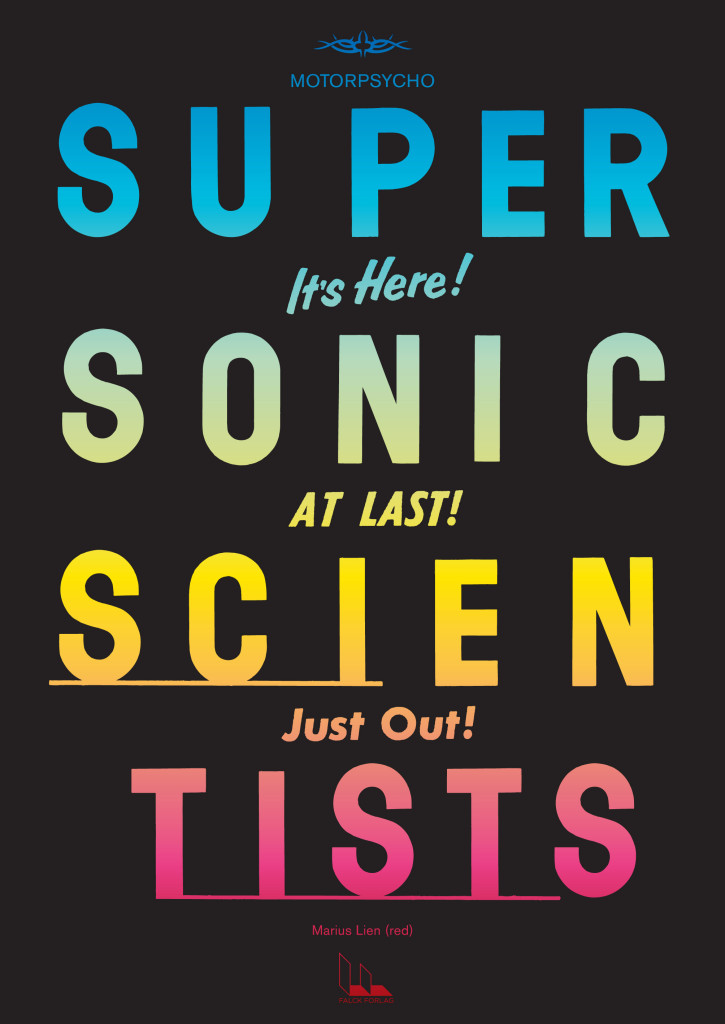