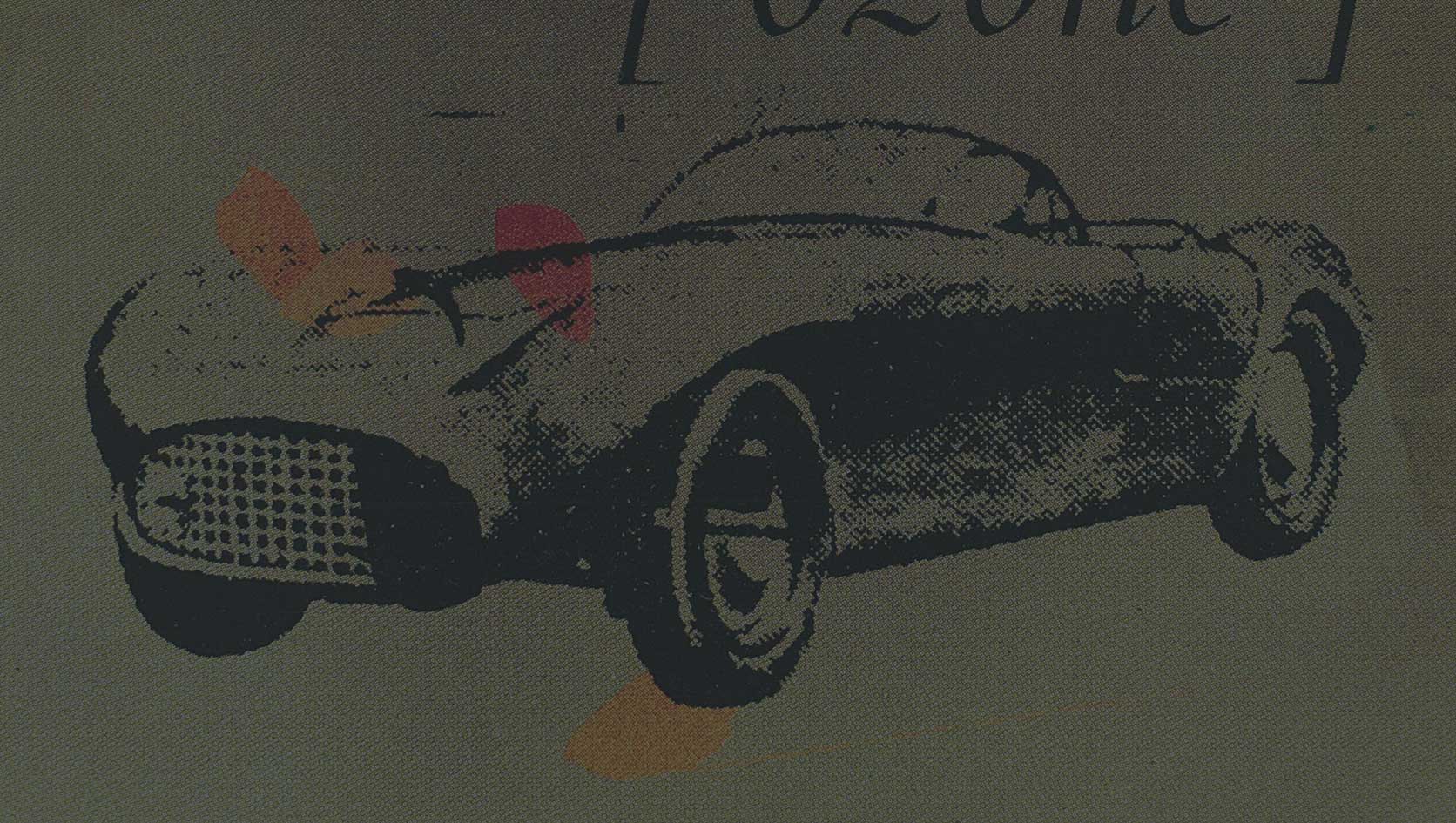 Hippies!
In a field!!
We must be at Burg Herzberg!

The oldest festival I know of, first held in 1968 or so and then every year ever since, was its usual beautiful self last night. Nothing can ever really go wrong when you play to a field of love like you do at Burg Herzberg, and even if it got real cold (10 degrees centigrade-ish) and really late (we started at a quarter to one…), the crowd sure seemed like they got into it, and I actually think this was the best gig we’ve played there yet.
Our 2008 and 2011 performances were fine, but this was different and… I dunno, somehow ‘better’. Sometimes you own the stage and sometimes, for various reasons, “the bear eats you”. Yesterday we felt like we owned it and we think we might’ve played a really good gig. Felt great for sure!

Thank you for having us again Burg Herzberg – we love you and will come back again if you want us to.