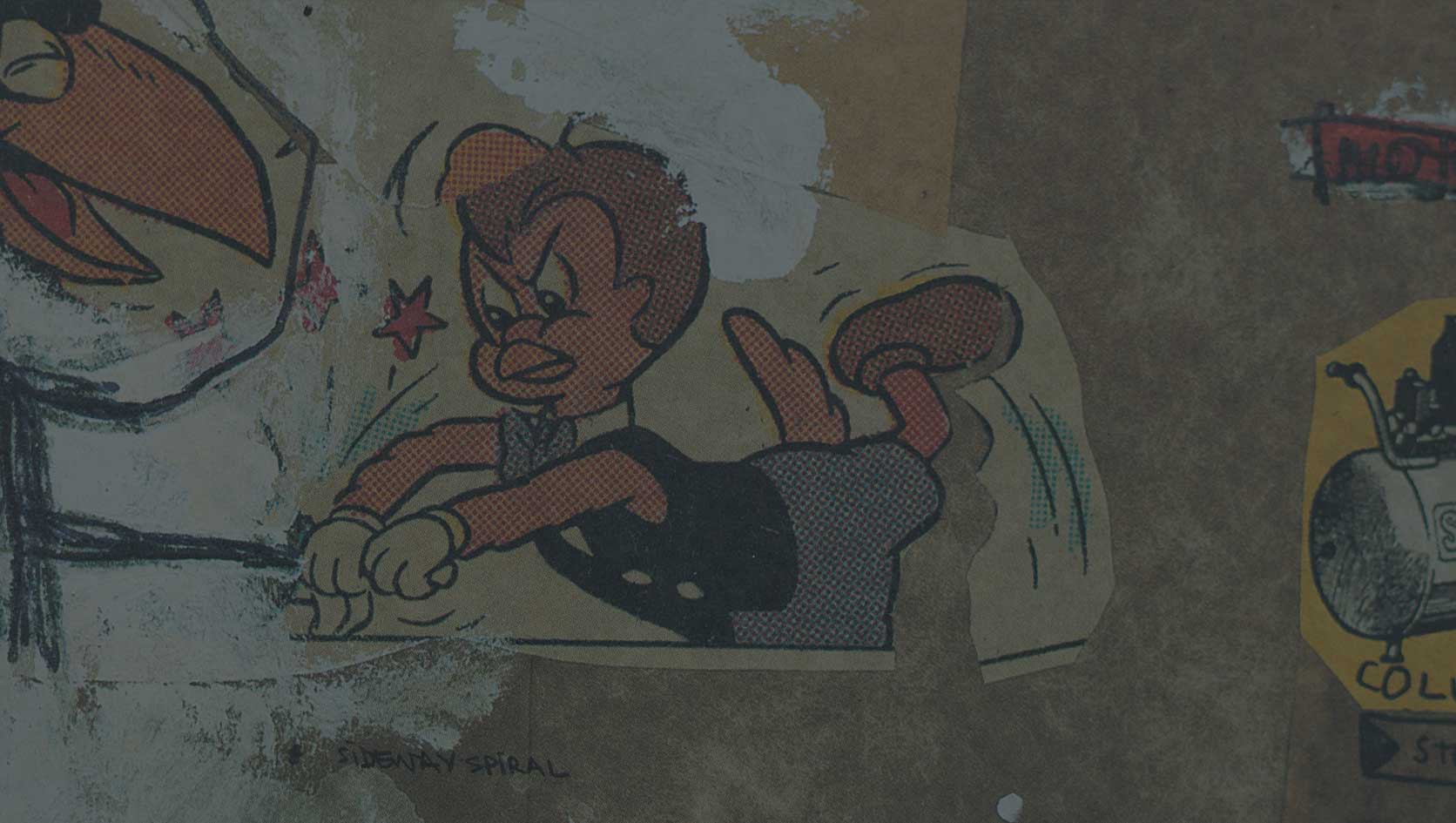 These last two weeks the acolades have proverbially rained down on our heads, and it is about time we spread the good news here too!

First, a week or so ago, we heard that we’ve been nominated as a candidate for induction into the Norwegian rock’n’roll Hall of Fame.
It feels strange to be appreciated by the grown-ups and the institusions and the powers that be, but it doesn’t hurt any as far as promo and prestige goes in the square, real world, and it is a nice pat on the back anyway I guess. Anyway, we don’t know if we’ll get inducted yet, so it’s all still a hypotethical issue. A nice one to ponder, tho’ – there are some really good artists on that list and to get be ‘one of them’ is cool. I think?

Secondly, two days ago we received the Nord-Trøndelag district’s annual arts & culture award! Both Snah and Bent are from there and have family there still, so even if Trondheim is in Sør Trøndelag and it’s been a while since they’ve lived up there, they still regard themselves as being from there.
The award consists of a very nice statue by Nils Aas, some magnificent flowers and a beautiful diploma, and even some money!
Best bit? All this fell into our laps, seemingly just because we’re good at being ourselves!
It would’ve meant more if our grandparents had been alive, but I’m sure we’ll appreciate it for what it is in time. Right now it’s just …odd.

These things are weird to deal with, you know. They were never ambitions or even on our radars as something you could get, so we don’t really know quite what it means or how to process these kinds of acolades! Our punk rock souls find it awkward and square, but we must admit it is fun to see how our particular brand of music slowly seems to be seeping into the conciousness of the general public and is becoming something even ‘normal people’ must relate to, if only as a weird phenomenon or something arty they don’t get. The coolest aspect of it is that there – obviously – must be Psychonauts everywhere and that you are indeed the fifth collumists we hoped y’all would turn out to be! The backwards (and forwards!) masking worked: We are finally are taking over…. an “Audio Virus” indeed!

Here’s how happy we get when people give us stuff: 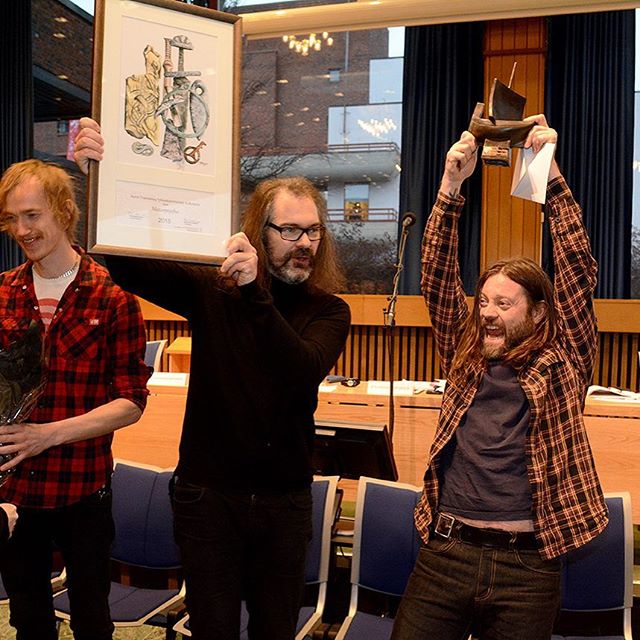 Hope to see you on Saturday!