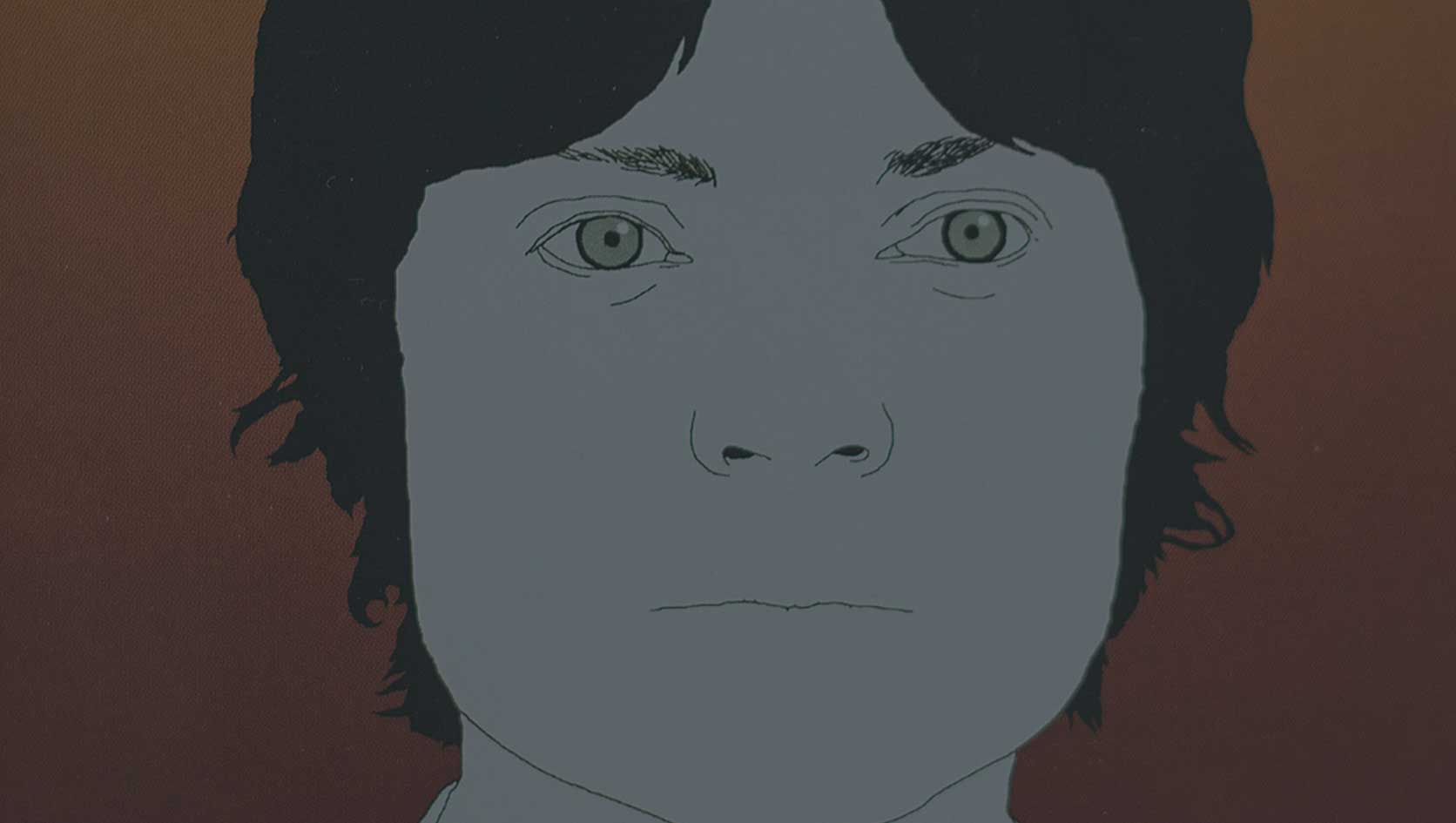 Our thespian (yep, with a t…) phase is over, and life is returning to normal in the Psychoverse. Well, as normal as it can get with the band yet again being reduced a duo :-)

We thank all the drummers that have offered their services over the last few months for their good words and faith in us, it means a lot, but we have yet to figure out how we want Motorpsycho to continue in the future and if we even need a permanent drummer again (they’re like keyboarplayers you know, they never seem to last…!).
It is in many ways tempting to just let the creative core of Snah & Bent be the band and hire whoever suits the new music we’ll be writing the best whenever new material is ready for recording or touring. This makes it more of a project than a band though, and we don’t know if it is a good thing to do in order to get the best out of MP as possible. But it is certainly a different way of doing things, if nothing else!
Having the history we have as a band is a heavy responsibility and a heavy baggage to carry around and represent at all times (and a bitch to have to teach to yet another new guy…), so it’s tempting to use the oportunity to change things up a bit and not just go back to the default trio mode. But we’ll see – all of a sudden things might make new sense: something or someone will show up that will force our hand in some direction!
That is what always happened in the past, and if we’re patient it will happen this time as well. Frankly, it is kinda exciting to be rudderless like this for a while too you know: everything is wide open!

Routine is the killer of art, and this at least brings new hope.

The theatre experience we had this fall was a really positive one for us. Having to play to and relate to dialogue, live action and films is a new experience, and a pretty challenging one too. Playing this piece for 2h10mins almost every night for 6 weeks one would think would get boring, but it was actually such a challenge just to get it right that neither auxilliary Psychos Tos and Pål or any of us got fed up with it! That in itself is pretty amazing coming from a band who usually are so restless they don’t even play the same set two nights in a row, but for real: it demanded such intense concentration and presence that it actually felt like playing a three hour gig!
We recorded almost every performance, and will go through the recordings and see what parts have more legs and a possible second life in them in the coming months. We have to tweak this stuff quite a bit to make a record out of it, but the vibes are in place and it’s basically a matter of reformatting it to work without all the visual input.
One of the theatre performances was filmed, and if it all works out we’ll hopefully be able to include a DVD or BluRay of the play with at least a ltd ed of the album when that is finished. That way the path of the music can be traced, perspectives will be available for everyone, and hopefully some of you will find that an exciting prospect! We have no deadline on this, but it will be out asap.

Oh, and if you missed the original run of the play, you actually have a second chance: it will be played twice more in Oslo at the National Theatre in June. Please check back for further details later!

In other areas we are finally getting our shit together, as the cleaning up after last tour is nearing the end. And guess what?
We’ve found some left over copies of HERE BE MONSTERS 2 that we are putting up for sale in a few days! If you want to avoid paying silly money on Discogs or eBay, this is your chance. As usual, we only allow one copy per customer. The upcharge is to cover shipping from Norway (which is insane – we are sorry, trust us!)

And yup – our 1997 album Angels And Daemons At Play is finally gettin the deluxe treatment, and will be out in a few weeks on both Stickman and RuneGrammofon. This time around it will be a 6 disc set so this one will last you all x-mas for sure!
To celebrate this golden period of our history, we’ve rummaged through the motorpsychodelic archives and dug up some cool stuff we’ll bundle with reprints of both the fantastic Angel and Daemon longsleeves we made for that tour and a few other extra goodies that we found at the back of the warehouse. There will only be 200 copies of these bundles, but you can pre-order them in the store pretty soon. Please specify if you want an Angel shirt or a Daemon shirt and what size you prefer!

It will take us a few months to figure stuff out, but we are not done and the good ship Motorpsycho is still afloat!

Thanks for checking in,