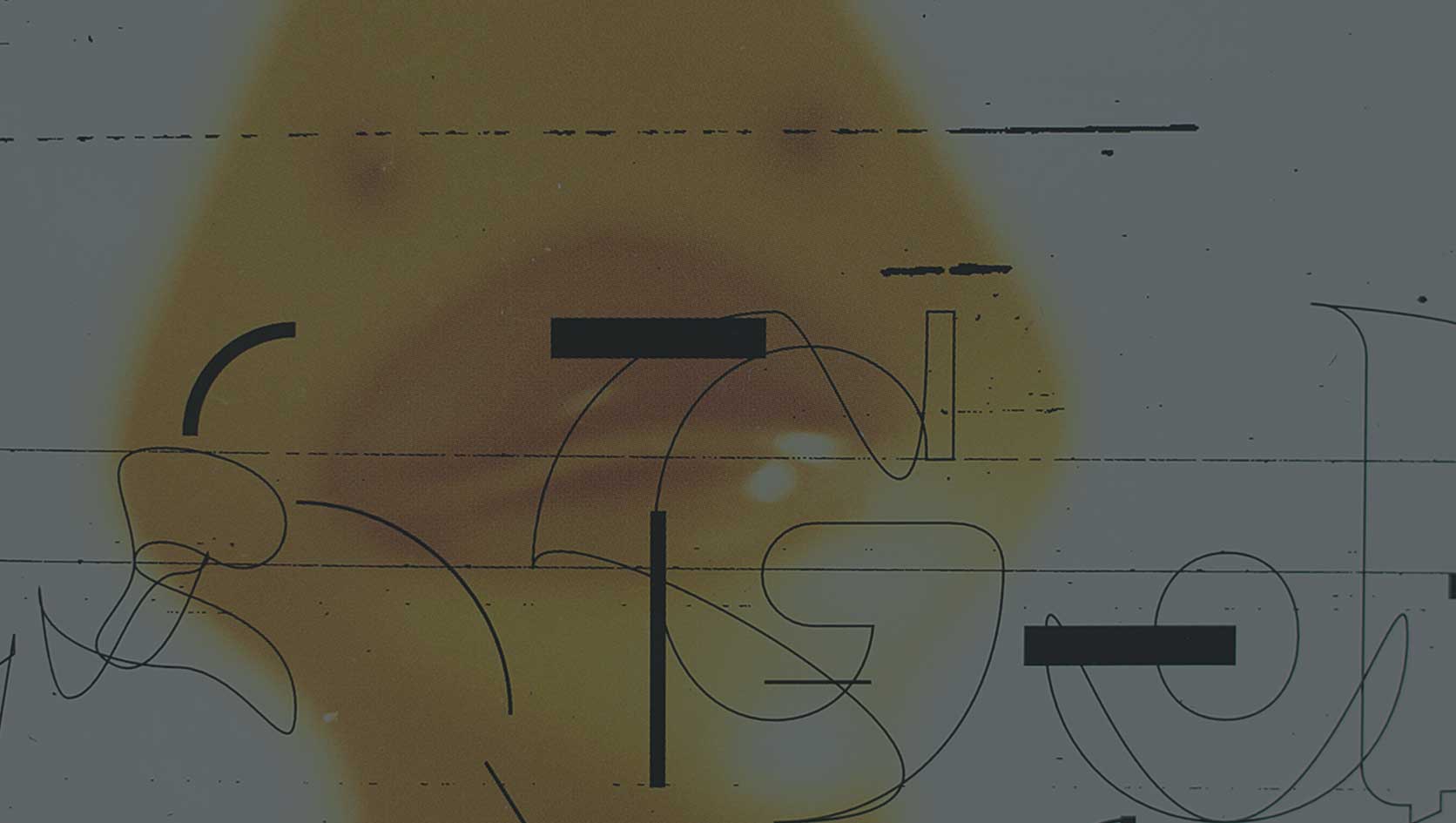 I just wanted to give you all a heads up and tell you a little about the new album we have coming out later this week. It is a double 10” vinyl album that contains a selection of the music Snah and Bent wrote for the play Begynnelser – and that forms the basis for the music actually performed in the play in September and October last year. This music was obviously tweaked and changed and subjected to all kinds of scrutiny during rehersals as more music was written and the piece gradually found it’s shape, and the process really demanded a lot of work, so we’ve also decided to include a filmed version of the play from the initial run at Trøndelag Theater in October 2016, so that y’all could see how it changed from it’s inception to it’s final form. This film was directed by Mark Bakker, and really capures the vibe of this thing pretty spot on!

All in all it’s a pretty stunning package with a lot of strange and beautiful music on two 10” vinyl records and a CD, and a whole fantastic performance of the play by the cast and everyone else involved on a DVD.
We are really proud of this work, and hope you will find something in it too!

If you happen to be in or around Oslo next week-end, feel free to come see us participate in what most probably are the final performances of this piece at Nationalteatret on Friday, June 9 and Saturday, June 10.
Tickets are going fast so be wise and preorder yours here if you want to catch this: http://www.nationaltheatret.no/Begynnelser.b7C_wZjG1G.ips

It is very exiting for us to get to play that hallowed historical place so we are absolutly stoked, but it is quite the Trøndersk mindfuck, so be prepared…