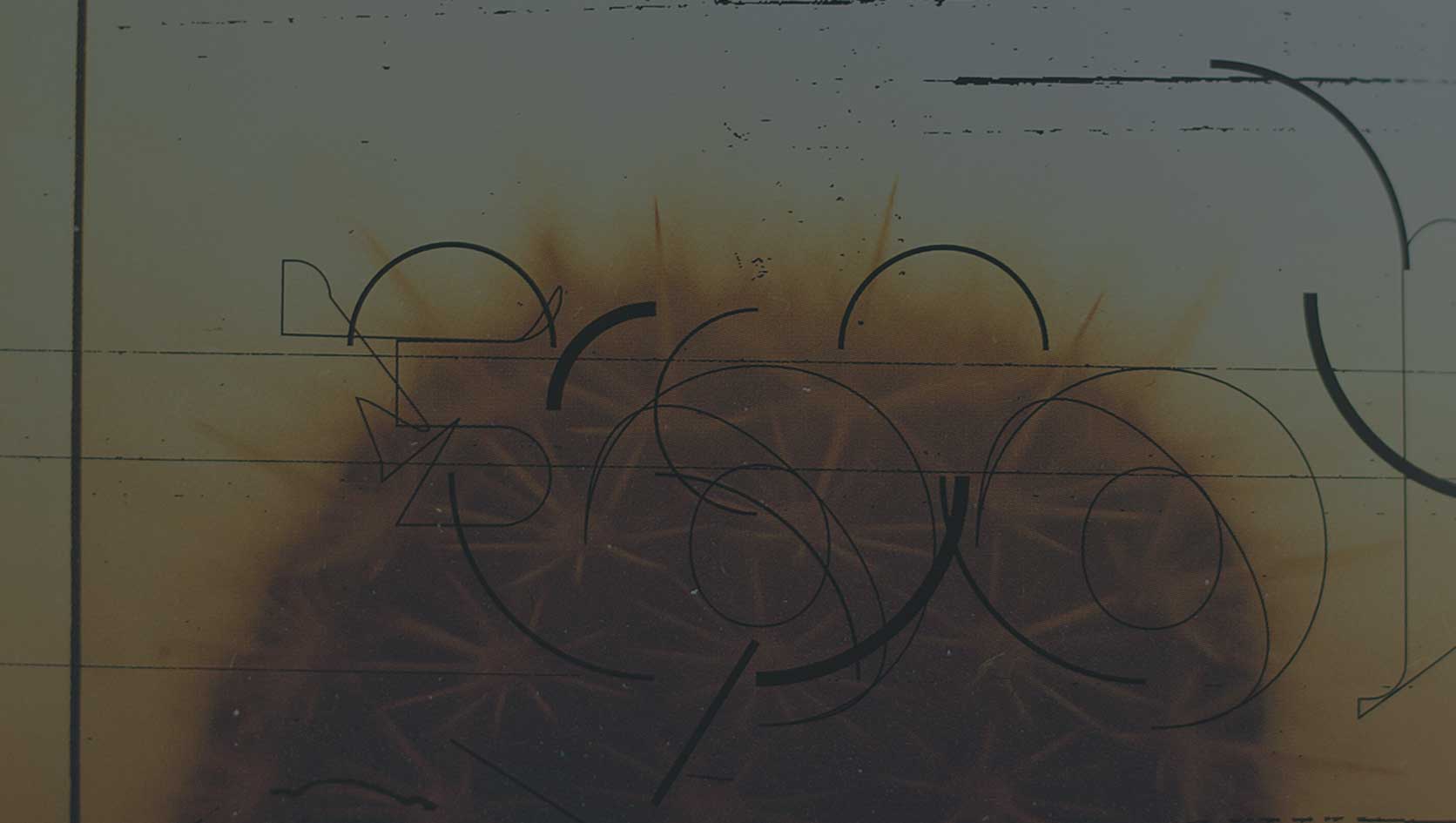 Been a while, but … I guess most of you follow us on our instagram account (@motorpsychoband) and keep yourselves updated that way? It was time for something a little more thorough now, though, so here goes!

First of all – the 2nd leg of The Crucible Tour started a couple of weeks ago in Spain/Euskadi, and continued in Greece last week-end. It’s been a while since we’ve been to either country, so thanks to everybody that came out – there were more of you, and the gigs were a lot better, than we’d dared dream of so thanks a lot: we’ll be back if you want us!

Friday we get back on the bus again, and will start a three week trek across the european continent. You’ll find the dates elsewhere on this site. We’ll be doing mostly places we skipped this spring, but some places are getting their second dose of Motorpsychodelia in a year, lucky bastards! Either way – come on out and get yr fix before winter sets in!

For the spring leg we brought with us MTA05, a 10’’ and a magazine in both english and norwegian versions containing music we recorded with Tos Nieuwenhuizen on an offday from Begynnelser in the orchestra pit at Trøndelag Teater in the fall of 2016. It is freely improvised soundscape music, more or less in ‘the german tradition’. We were between drummers at the time and didn’t have much choice in the matter, but this kinda stuff doesn’t really need drums to work either. Cool package designed by Håvard Gjelseth, lots of MP related info and a great interview with Snah in the mag, and a chance to learn more about the norwegian scene from other articles in there. We still have a few copies left, and we’ll bring them with us for as long as they last.

For this leg, we decided to grab the bull by the horns and finally do something we’ve been contemplating for a while. By now, there are quite a lot of good songs hidden on various obscure small run releases that are just collecting dust in record collections. Some of these songs we think are so good that we’d like to dust them off and play them for y’all, but for that to work, it is best if they are available so you can hear them on record. So with that in mind, we’ve put together MTA06: a full LP length, 10 song vinyl album called The Light Fantastic that collects some older gems (and some newer, unreleased ones) in a snazzy package designed by Johan Harstad. The package also contains the Connoisseur’s Cataloge where your inner collector can geek out and potentially fulfill all possible motorpsychodelic needs!
The album will be sold at the gigs as usual, and whatever stock is left after the tour will be sold through the web shop. To make sure none of you will lose sleep over not getting your hands on a copy, you’ll all be able to (pre-)order your copies in the MP webshop: we have made a first print run that we think is big enough to satisfy demand, but will do another ASAP if we run out before all your needs are sated. So not to worry: everybody will get a copy eventually!
This one will also eventually be made streamable on the various platforms that do that too, but we’re doing the physical version first just because we think that stuff all sounds crap and we wanted to give you a shot at getting quality product first.

In other news we have had a busy summer doing two recording sessions in France. The first one was for an Ole Paus solo album that Bent produced and the other guys were kind enough to play on. It is certainly the loudest album Ole ever did, but it is not a Motorpsycho album by any means, and the band name will not appear on the record. Ole wrote most of the music and all of the words, and the music was arranged and played to suit him and his needs, so the band was more of a tool than anything in the setting, albeit a really versatile and surprisingly fitting one! Ole is kind of a norwegian Leonard Cohen type artist that has been around since forever, and he is probably the only one of his generation with any dignity and integrity left, so this was a big deal to us for real. We are really honored to have had the chance to work with a true legend like Ole, and hope you will all give the album a listen when it drops, even if it is sung in Norwegian and you won’t understand the words. The album will be out in Norway in January, but we think Stickman Records might get copies for those of you outside Norway that want to hear it. Highly recommended!

The other session we did, finished just a couple of weeks ago. We went back into Studio Black Box in France (where we did the Ole album in June) for a two week session without any defined idea or clear concept of what we wanted to achieve, and just recorded as many of the songs we have amassed over the last couple of years as possible. It turned out to be quite a lot of music, probably too much for even a double album, so we’ll have to think a bit about how to do this one. It is far too early for us to say anything sensible about it, so we’ll need the winter to sort things out and see what it actually is. Maybe it’s time for another triple LP? We’ll see – it ain’t done til it’s done!

In November we’ll head to Ocean Sound Studio at Giske with Ola Kvernberg and Lars Horntveth and record the music we made for the Håkon Gullvåg jubilee at the OFD/ St Olaf festival this summer. To us it feels like the natural conclusion to the song cycle started with The Tower and continued on The Crucible, and it will be nice to cap that off in style. Some of you might have seen the show either in Trondheim or at Øya Festival, so you know the feel of it. Those were stressed out concert versions though, so the recorded versions should have a little more coherence, finesse and detail to ‘em, and with guys like those two it is all bound to get good and strange! We have no ETA on this one either, but hope to have it out by summer.

But first: European Tour! Hope to see you all – and all your friends, spouses, kids and parents too – out there!