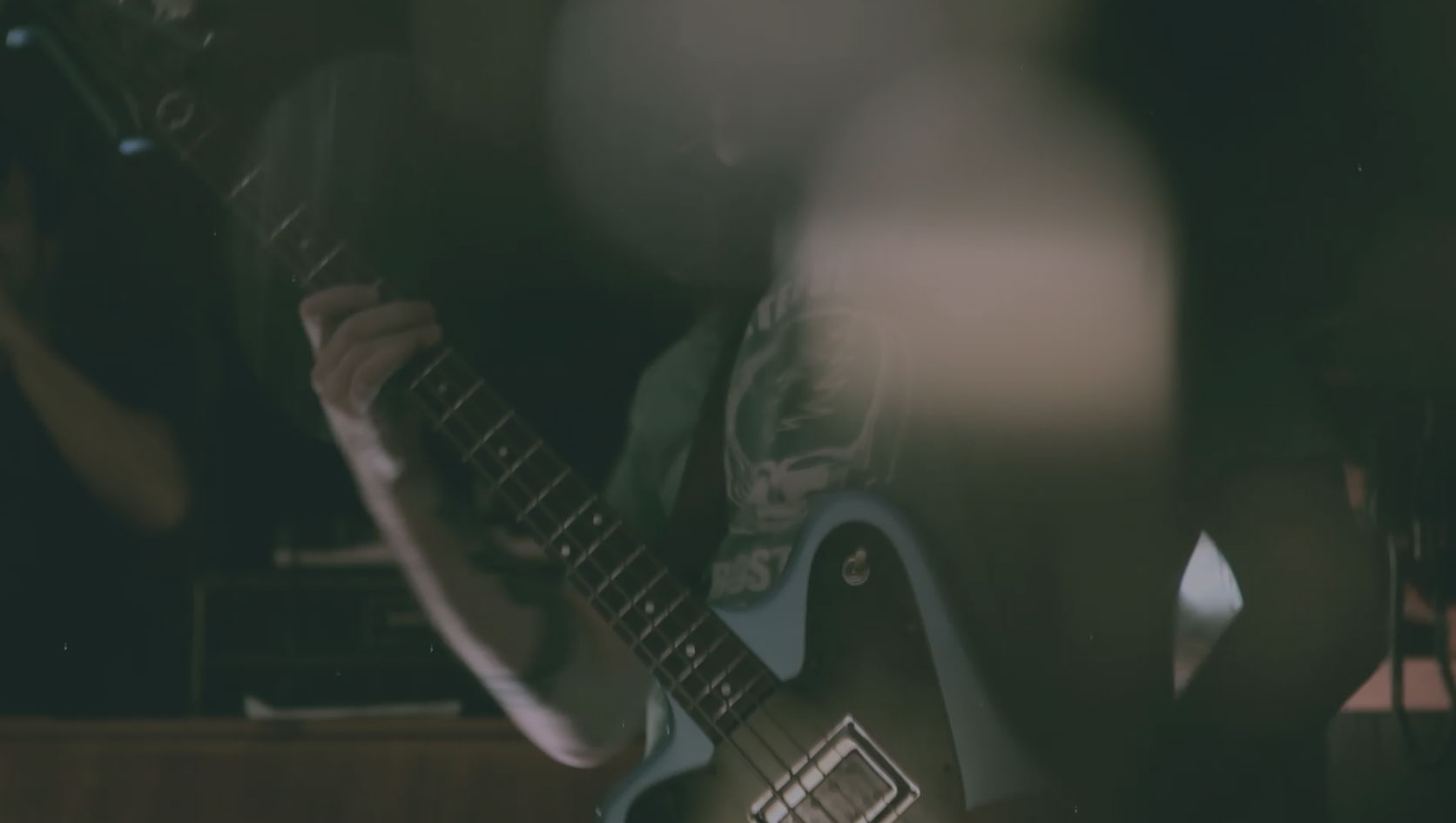 Hey you!
Here are some things we’d like to share with the Psychonaut Community, and since you’re reading this, that means you!

– The Light Fantastic should be in the mail for most of you who’ve ordered it off the web store by now. You all need to know that the Motorpsychodelic Shop is a one-(wo)man operation and that items like this one are incredibly popular so there is a huge number of orders to process right now. Since there are quite a few other every day office matters that need our attention too, this means that no, we are not quick – but we’re thorough, and all of you will get your orders as fast as we are able to process them. Hang loose and hang in there, and be safe in the knowledge that the record will be just as good in a week or three as it is right now!

– Bernie from motorpsychodelicclips.com has spent the last few months digitizing our old VHS archive. Starting this winter, we’ll upload a new show approximately every two or three weeks for your enjoyment for as long as we have stuff to share. These are mostly one camera documents from the 90s, so one would presume you’d have to be really interested to watch all of it, but there is some really great stuff in-between the duds and we’re sure you’ll find them all!
The quest to make this an as comprehensive and thorough archive as possible is still on, and we’re using this opportunity to ask those of you who have decent footage you think might be of interest, to get in touch with Bernie. There is no money in this for any of us anymore, so this is strictly museum style archivist geekery and we’re all in it for the same reason, so let’s share it and make Motorpsyhodelic Clips one of the coolest corners of the internet!

– This week we are going back into the studio to do some more recording. This time, we’re taking Lars Horntveth and Ola Kvernberg to Ocean Sound Recordings out on the west coast of Norway to try to nail the music we wrote for the Håkon Gullvåg jubilee at the St Olaf Festival last summer. For those of you who saw either the OFD or Øya shows, this is basically a new version of the music that made up the first half of those shows: the basis is the same, but this will obviously be kneaded and tweaked and moulded into something that hopefully makes a little more sense on record. It will still probably be a bit impenetrable for the casual listener though, but… that is kinda our MO and we’re good with that!
We don’t have a lot of time with the guys, but we are pretty confident we should be able to get some good stuff while we’re there.
The schedule for this project is pretty loose, and we’ll keep at it until it’s done, so we cannot really give you an ETA right now. But it will be fun to do, and should eventually be a fun listen too!

Aight, that’s all for now folks!