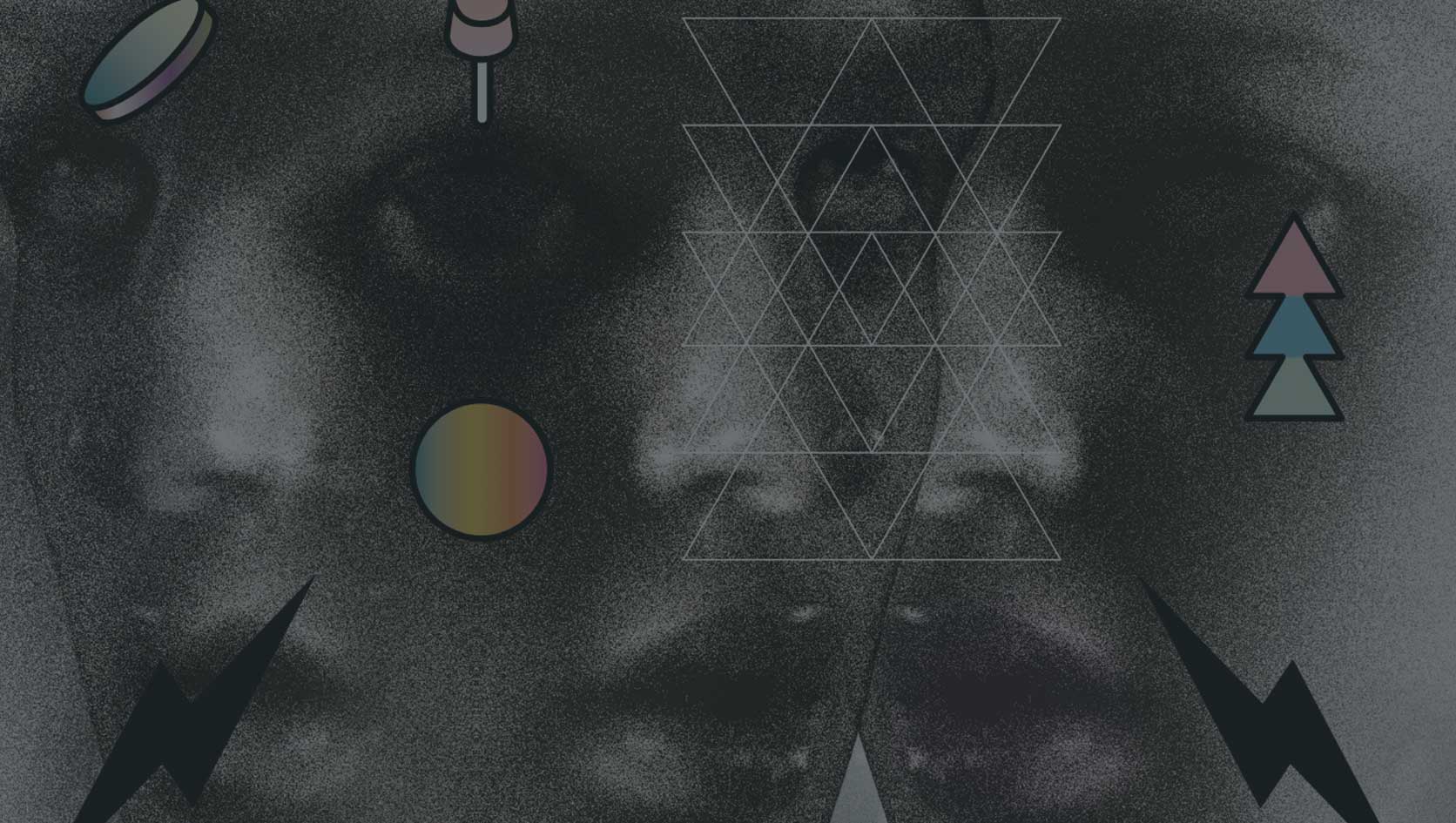 Hey there –
Here’s a little update from the bunker.

As the COVID-19 virus has pretty much shut society down altogether, strange days are upon us. Since Motorpsycho didn’t have much planned in the way of touring this spring, we are not suffering as much as we would’ve if we’d have had to e.g. cancel a tour, but it is a really weird situation, and we have to be prepared for really rough times ahead.
Neither the Desertfest gig in May nor any of the Ole Paus gigs that are planned are out and out cancelled yet, but it’s not looking promising, and we’ll just have to wait and see.

Our thoughts go out to all our friends and fans in Italy who seem to have gotten the worst of it so far. Hang in there! The rest of us will hopefully not have to go through quite what you suffering are right now, but we will if we don’t take all the precautions we should… So we urge all Psychonauts everywhere to be smart and stay home untill this blows over. It is bound to eventually, but in the meantime let’s try to make this as easy for everyone as we can by not prolonging the state of affairs and spreading it any further shall we?

We are as of writing all uncontaminated and free of the virus, but schools shutting down means band activities such as writing and rehearsing are at a minimum. Less activity means less future income, but we were lucky in our timing, and there is no accute crisis here yet.
Anyway, if you hop on over to the web store or to your favourite retailer of anything Motorrpsychodelic and spend a penny, you’ll help the mothership stay afloat through this calamity too.
We shall prevail, but damn, these are choppy waters …

We are currently mixing our next album. Under normal circumstances this would’ve been slated for an August release, but we’ll just have to wait and see how the situation develops before we can promise anything like a release date. It looks like it will be a double, it has both long and short songs, in both minor and major keys, and it will blow your minds.
More details will be added later!
If time moves as slowly and life feels as confined where you are as it does in the bunker and you need some stimulus, here’s a list of stuff to fill your brain with good things while the plague makes normal life difficult.

After you’ve rounded www.motorpsychodelicclips.com and had your fill of all things motorpsychodelic, you could do worse that try out some of this stuff:

– Alex Cox: The rest is noise: listening to the 20th century. Having a hard time with all this 12 tone atonal stuff? Well, so did we, but this book put it all in perspective and made us appreciate music we never thought we’d like!
– Flea: Acid for the children. We actually prefer this to listening to his band. It’s really sweet. Flea is a good man.
– Mike Barnes: A new day yesterday. 600 pages detailing UK progressive rock in the 1970s. What’s not to like?
– Mick Eckers: Zappa gear. Now is the time for going down rabbit holes. This is one of the ones we disappeared down lately.
– Alfredo Garcia: I met myself in a dream… And this is another : a whole book about the Velvet Underground’s third album. Why, obviously!

the Mad Max films seem to fit the mood these days. The first two are killer, the third less so …but you have time enough!
All dystopic SciFi works, but rewatch Stalker and both Bladerunners, and see if you can find the 6 hour verion of The Stand from the early 90s if you want to go really deep. All in, right?
2001 is always recommended, but we don’t think we’ve ever seen it as quite as hopeful a film as we do today. Weird …

Stuff on YouTube:
– Leonard Bernstein’s talk on music theory: the Unanswered Question from Harvard 1973. A bit heavy on the lingvistics perhaps, but a fantastic primer on how this music stuff all fits together.
– Time Team: UK archeology presented by Tony Robinson. 20 seasons starting in the mid 90s. Grub huts, hillforts and roman baths? Awesome!
– Everything on Samuel Andreyev’s YouTube channel is great, but the analysis he did of Frownland and the interviews he later did with the guys from the Magic Band is compulsive viewing!
– Petrouchka by Igor Stravinsky by Ballets Russes, Opéra de Paris 1976. So-so quality on the upload I’ve found, but man .. ballet never made me feel like this before!
– Wagner: Tristan und Isolde (Barenboim, Ponelle 1983) All 4 hours!!
– Kiss8mmfilms (channel) What it says on the tin: 8mm Kiss footage from back in the day. fantastic!