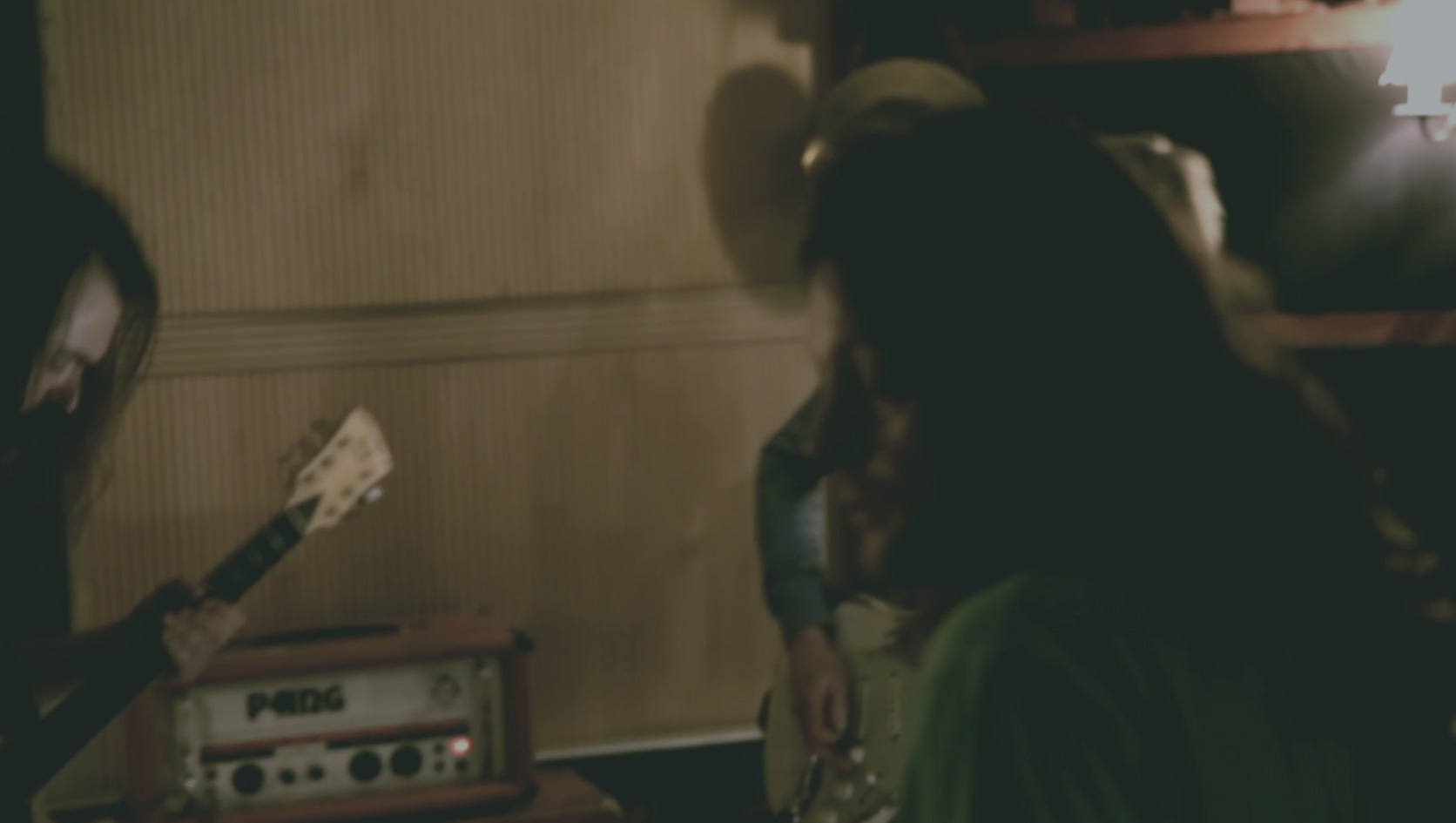 A plague of lighthouse keepers?

Psychonauts! Plague survivors! Are you still out there?

Since our world – the music world – was more or less stopped dead in it’s tracks due to the Covid-19 virus a few weeks ago, the world seems a darker and quieter place. Staying more or less in isolation is not easy, it’s certinly no fun for anyone, and we’re assuming a lot of you are pretty much going stir crazy too by now. Over here in our neck of the woods, we have been through our record collections twice already, and we’ve also pretty much rounded youTube too. We’re really starting to miss a bit of proper food for the soul.

We’re bored, and we know you’re bored. We know that like us, many of you haven’t bought a new record in weeks. We also know you’ve probably got your digital music consumption situation figured out by now and that you’re spending a lot of time on your computers.

Most Motorpsycho music is already widely available digitally. There is a lot of Motorpsycho music on all the various streaming platforms but some stuff has not reached the digital domain yet. Some of this is because we’re ornery old vinyl freaks, some is just the seemingly built-in drag in the system, and we’re sorry about that, but since we are who we are and this is what it is, we just haven’t gotten around to making all of it available digitally. Yet.

To help make this crisis easier to handle and try to make life in isolation more enjoyable for everyone, we’ve decided we need to do something about that situation. Since what is closest at hand and easiest to sort out is always the last thing you did, we’ve decided to make things easy for ourselves and simply start our digitalisation program – ‘Operation Lighthouse’- with the latest of these non-digitalized releases. From today our b-sides & rarities compilation The Light Fantastic will be available on Bandcamp.

We still have a few copies of the amazing looking/sounding LP version of this album that we released for our european tour last fall left in the webstore if you missed out, but for those of you who haven’t taken the plunge and quite discovered the joys of analog yet, this album is finally available in a format you can enjoy too!
Or maybe you already got the album, but just want to take the music with you when you’re out walking the dog and really need it in a digital version too? Whatever your motive may be, it’s there if you need it.

This is just the first step in our ambition to have our whole discography available online, but we have to admit that there is no big masterplan for how to do this stuff, and it will probably be an off and on thing as to when it will be made available. But we will figure all of that out as we go along: patience is a virtue, and quality will prevail!

Stay healthy, and we’ll meet again further on down the road.
In the meantime you can all trip the light fantastic with us over here: