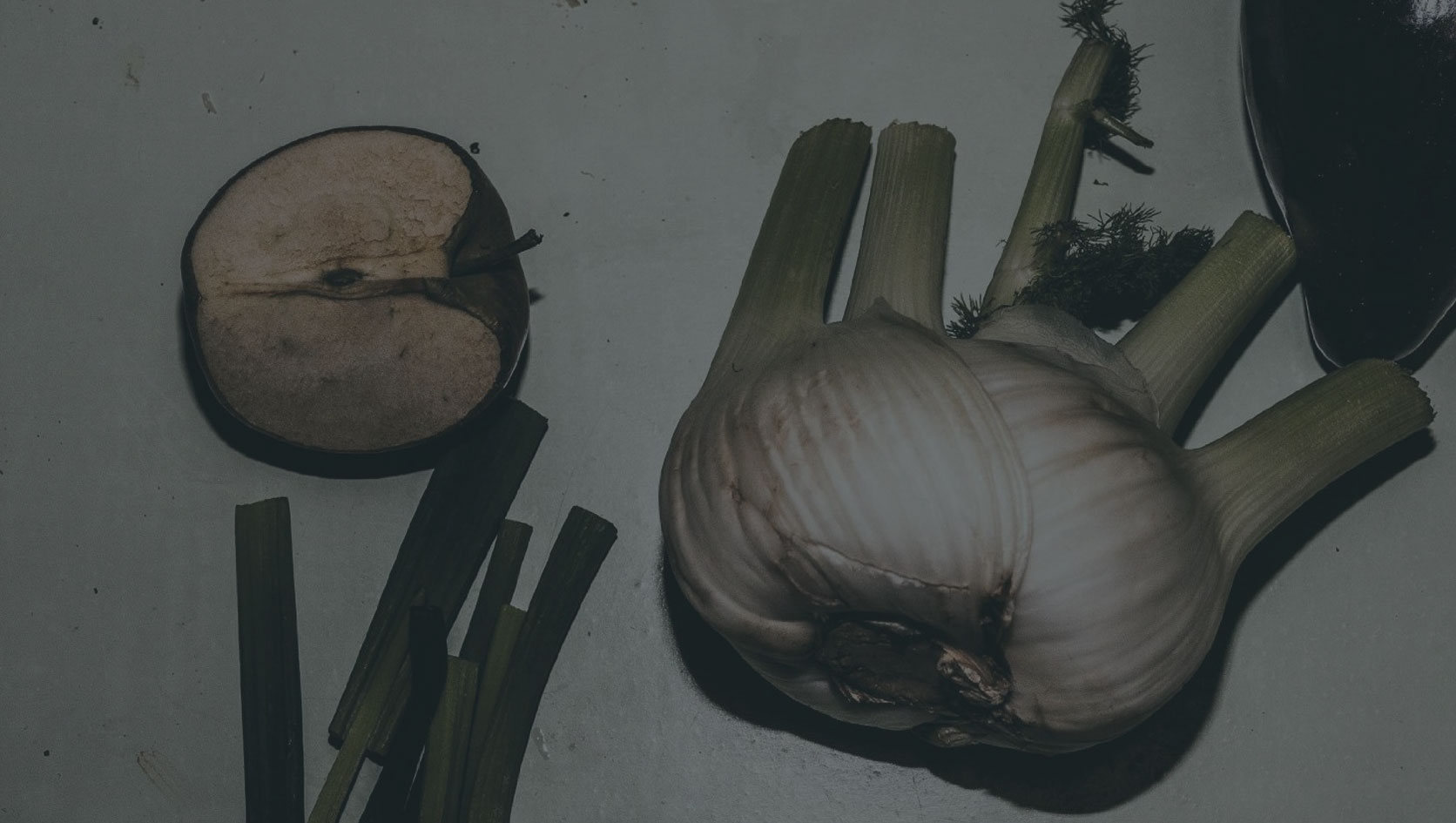 THE ALL IS ONE

Summer is coming on strong and whatever bit of the world that still went to work ….will soon not.
No rest for the wicked though, and both we, our team and our record company friends are busy preparing the next Motorpsycho album for release!

This album is called The All Is One, and will be released on 2xLP, 2xCD as well as digitally through both Stickman Records and Rune Grammofon on August 28, 2020.
The cover art is once again by Håkon Gullvåg, and this time around is art painted esp for us!

It is a long album that features music from two sessions we did last year. The first session included our favourite Stockholmian Norwegian Reine Fiske, and took place in Black Box Studio in France in September. The second, featured two of our favourite Norwegian musicians, Ola Kvernberg and Lars Horntveth, and was a brief three day affair at Ocean Sound Studio on the Norwegian west coast in November.

At the center of this album is a long 5 part piece featuring some of the most radical stuff we’ve done on record in a while, but if the prospect of a 42minute piece for ballet inspired by paintings, alchemy and the tarot seems too daunting, there is also a handful of losely related shorter songs to get into. For us this is obviously just different views and tangents of the one thing, but you will all make of it what you will, and hopefully it will all make some sort of sense to you however deep you choose to go.

We guess the details – cover, song titles and whatnot – will be made public as summer moves along, so watch the various relevant spaces for relevant info and hang loose – it’ll be worth the wait, we promise!