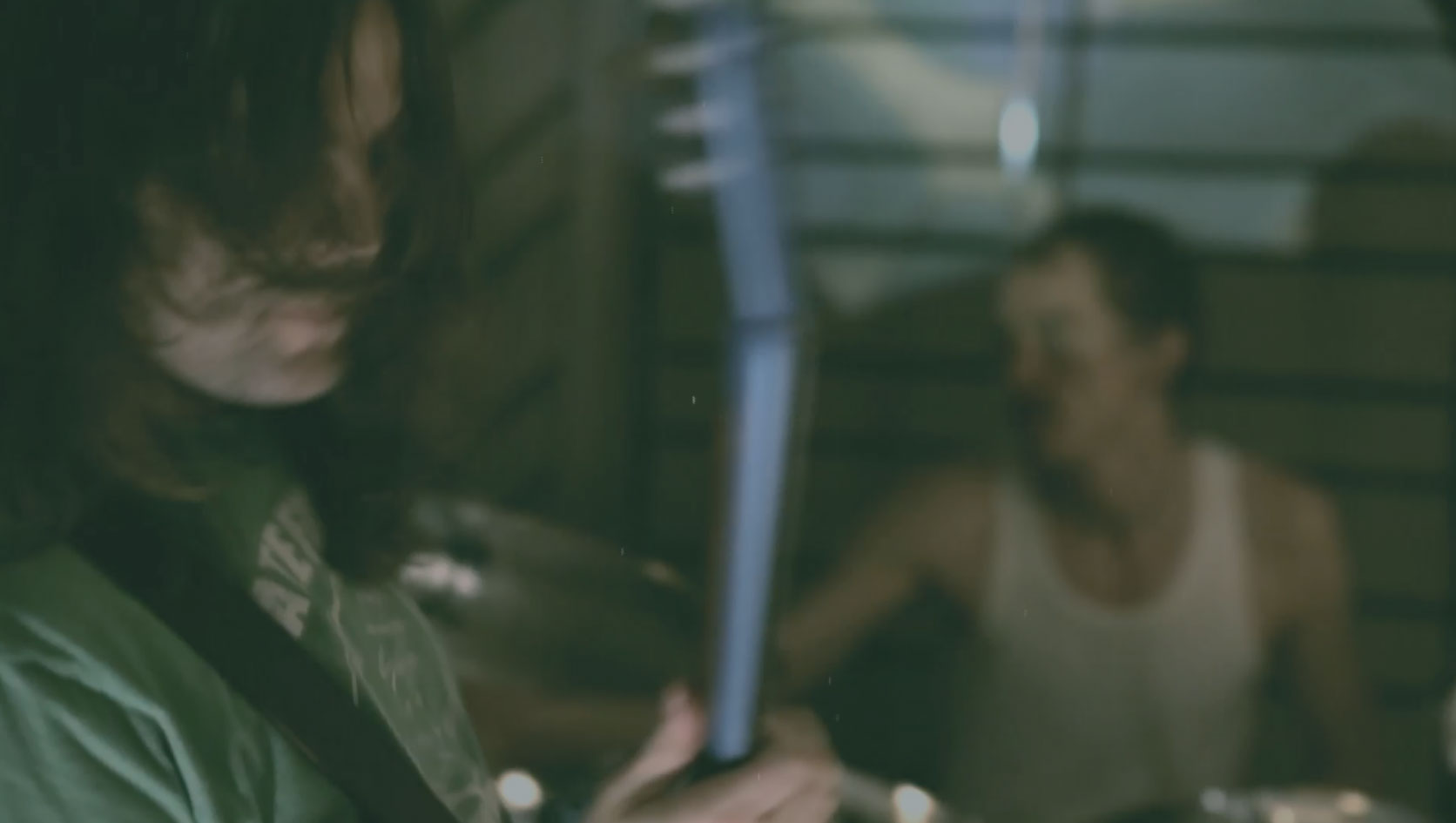 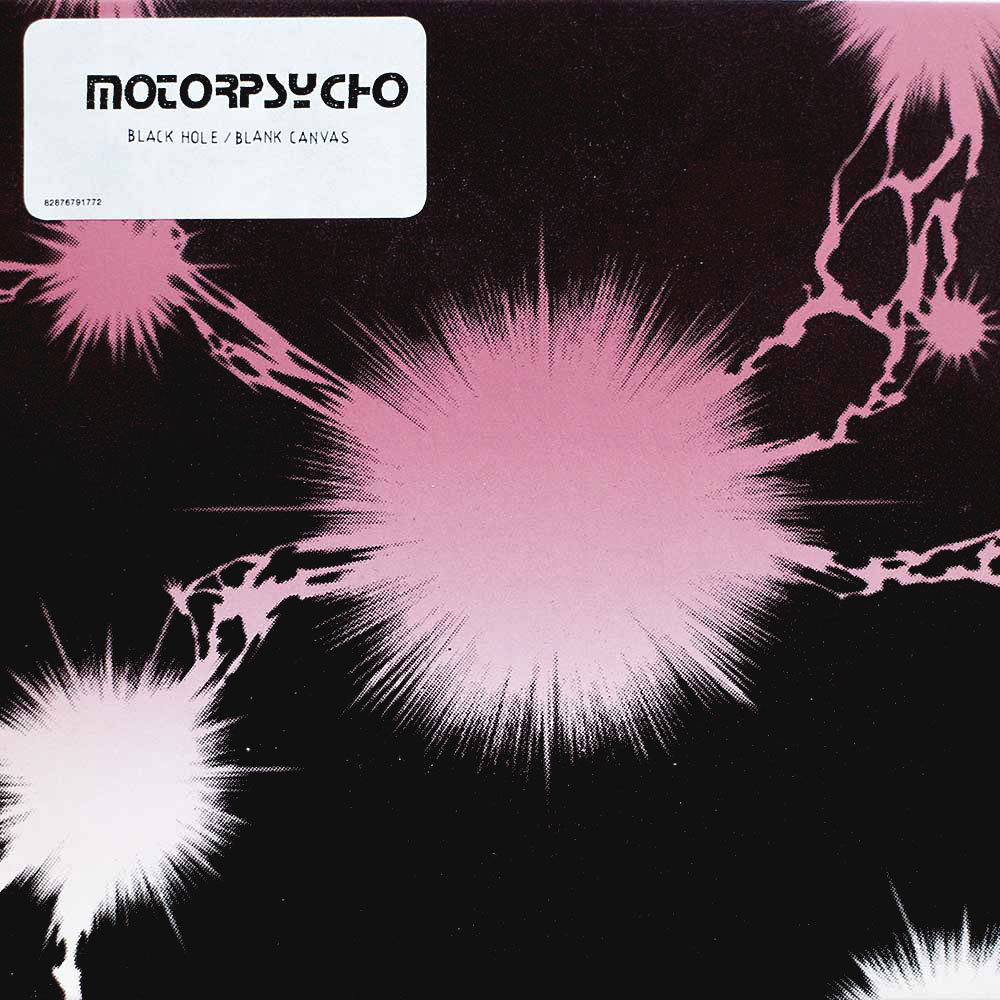 Released in March 2006 to much critical acclaim all across Europe. Having forgone the strings and horns so prevalent on albums like “Let Them Eat Cake”, “Phanerothyme” and “It’s A Love Cult”, the instinctive side of Motorpsycho is what’s on display here; the arrangements were kept comparatively sparse, Bent and Snah played everything, including drums, themselves.

Continuing their nearly unbroken string of unclassifiably terrific albums, Norwegian trio Motorpsycho deliver one of their finest with the epic Black Hole/Blank Canvas. A two-disc, 17-track set, Black Hole/Blank Canvas leans more to the group’s drony psychedelic side than its heavier acid rock sound, with a stronger than usual overlay of sweetly melodic pop hooks to go along with all the pleasurably noisy guitars. The most accurate musical comparison is mid-’90s Yo La Tengo (circa Painful and Electr-O-Pura), although the band’s fondness for ’70s hard rock crops up from time to time as well. Most notably, the closing “With Trixeene Through the Mirror/Dream with Open Eyes” blends falsetto vocals and big guitar riffs in the tradition of vintage Boston or Blue Öyster Cult. Just about the only misstep is the epic “Before the Flood,” which gets docked for its peculiarly off-key vocals, which sound oddly like they were sung by Screech from Saved by the Bell. Otherwise, Black Hole/Blank Canvas may well be Motorpsycho’s best album yet, or at least their strongest since 2002’s It’s a Love Cult.