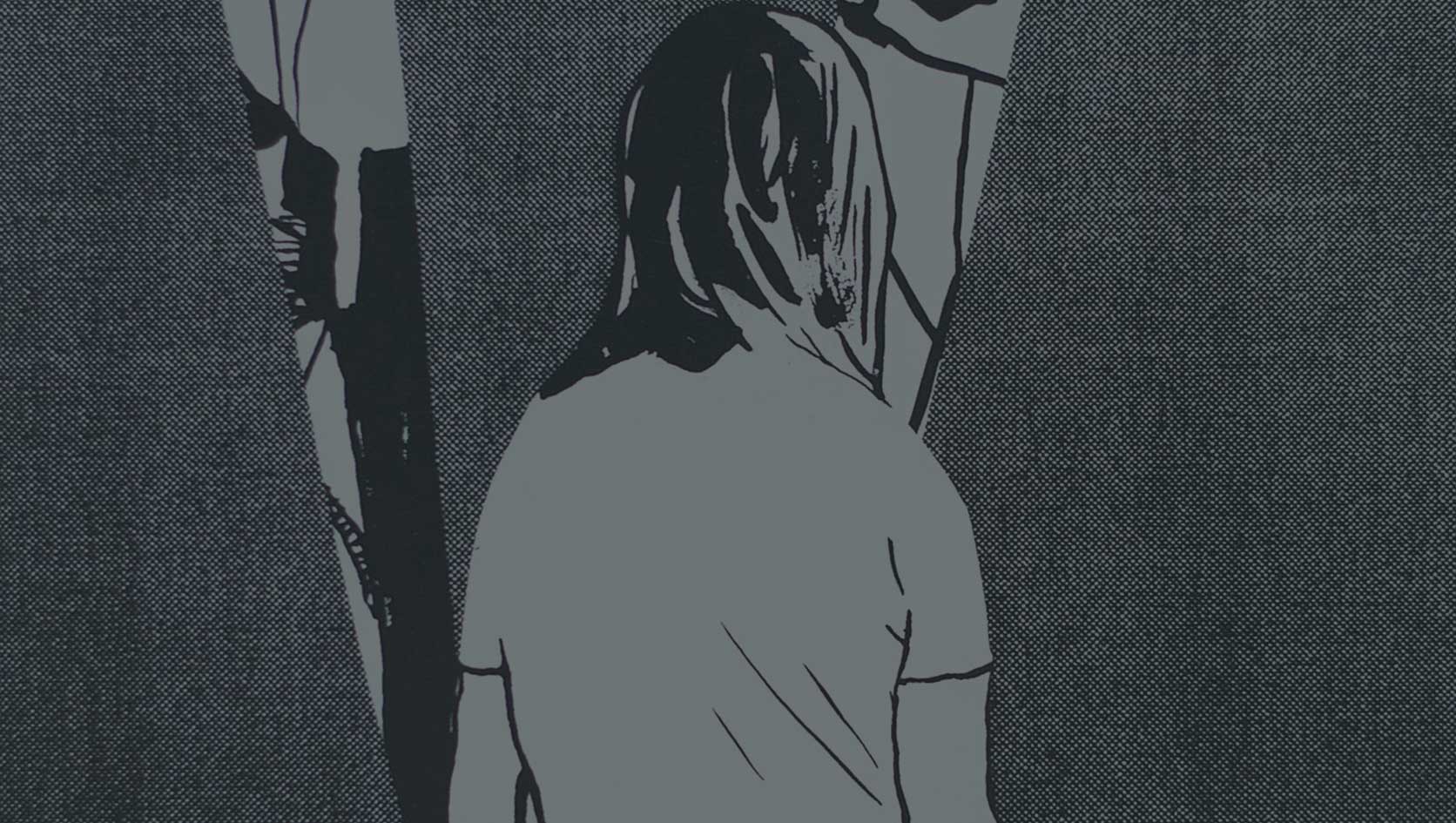 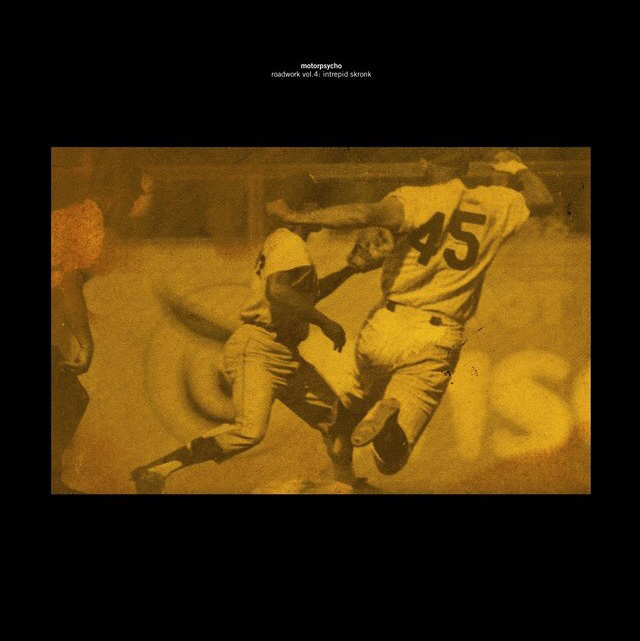 A collection of moments from the several tours Motorpsycho have undertaken in Europe since Kenneth Kapstad joined on drums in 2007. Features material from all phases of their career.

Motorpsycho understand the the intrinsic self-indulgence of a live album, and have immersed themselves luxuriously in it by allowing their imaginations to run riot and change their own songs into something completely new along the way. Cherry-picking the finest moments of shows throughout Europe between 2008 and 2010, “Intrepid Skronk” stretches the boundaries of where rock concerts should go, testing their audience´s patience with grand, sprawling, self-important suites that take in jazz, metal, post-rock, psychedelia and prog, constantly improvising their way out of what seem like dead ends in order to take us into further cosmic territory… As they swirl off into another half hour of “All Is Loneliness”, stretching their stargazing riffs to the point even The Mars Volta would think a bit much, it becomes clear they´re either mad or geniuses. Probably both. But for all the self-indulgence on display there´s a vital, solid anchor stopping it all from collapsing into a gloopy, unfocused mess of bass and guitar, and that anchor is tum-thumper Kenneth Kapstad. His laser-accurate jazz drumming sounds loose and casual, but it´s actually the driving force of the whole thing, guiding it through a choppy sea of improvisation and keeping the whole thing afloat… It´s 22 years since Motorpsycho first appeared as an alternative metal band. Clearly, they´ve been expanding their minds and their tastes in those two decades, and they´re on a mission to try and expand ours, too. Just don´t expect them to give you an easy ride.

Although in the main aimed at fanboys and completists these recordings carry more than enough unbridled rock power to conquer the uninitiated and bring them under the ´psycho spell. With original studio versions given a spontaneous onstage makeover, “The Bomb-Proof Roll & Beyond” becomes an even more sprawling slab of open-ended psych-prog greatness while “All Is Loneliness” is transformed from a five-minute acoustic number into an eighteen-minute electric leviathan that just won´t quit. Further in “Landslide” could be Love jamming with the Grateful Dead  circa 1969 and “Kill Devil Hills” builds from a Sonic Youth-meets-Hüsker Dü indie-rock rush into a thundering tornado blur that´ll make you wish you´d been there to witness it firsthand.